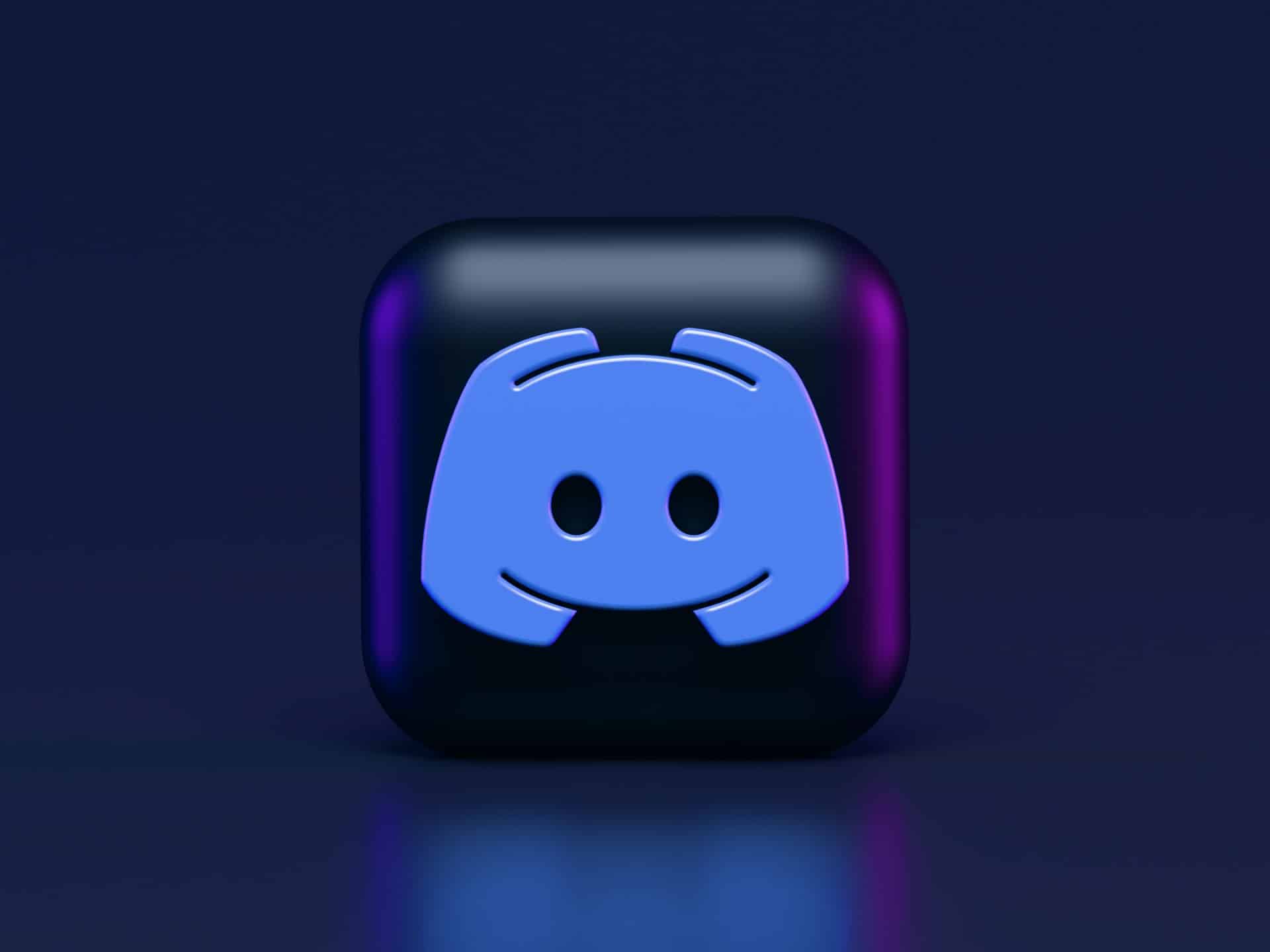 How Can You Make A Poker Discord Bot?

The other name for automated robots is the discard bots. Their purpose is to join the server and respond to the events. You can easily see them popping up in the channels (nothing, unlike a regular user, might do). However, the only difference is the blue bot tag.

The Discord bot comprises some programming or codes in their background. These codes instruct the process of doing something when it encounters a specified trigger.

So, this means that when something occurs in Poker Discord, the bot can see it happening. Eventually, what it does is take some action! Thus, your only job is to program such actions effectively.

Things to Learn About Libraries in the Discord API

There are multiple packages that get created for Discard API, and it makes it more seamless to use. Rather than writing low-level code or handling web requests, the library can perform the hard work.

In a nutshell, libraries package everything up in the Discord API. You can simply take the commands and make the bot with less code and absolutely hassle-free.

Python for Developing Your Discord Bot

Python happens to be a programming language striving for readable code. You can find that Python comprises ample white spaces, making it easier to write and read. So, you require downloading it from the official website online. If you’re a newbie at installing Python for the first time, you need to proceedstep by step.

It’s noteworthy to mention that a library prevents you from writing low-level coding around your Discord API. So, the most effective library you can use is discord.py.

Through this, you are able to find answers that you require both for setting up the project and starting your coding effectively. This library also enables to make the quick bot within a couple of minutes.

Once the bot gets logged in, it shows a message. As soon as you receive the message, the bot responds. For beginners, it’s a great starting point.

Now, adding the bot to the server requires creating an app in Discord. Upon this, you can get your Discord Bot Token.

You can also make your Discord Bot by using Java and other programming languages. Hopefully, you have got a fair idea about discord bots and developing them in Python.