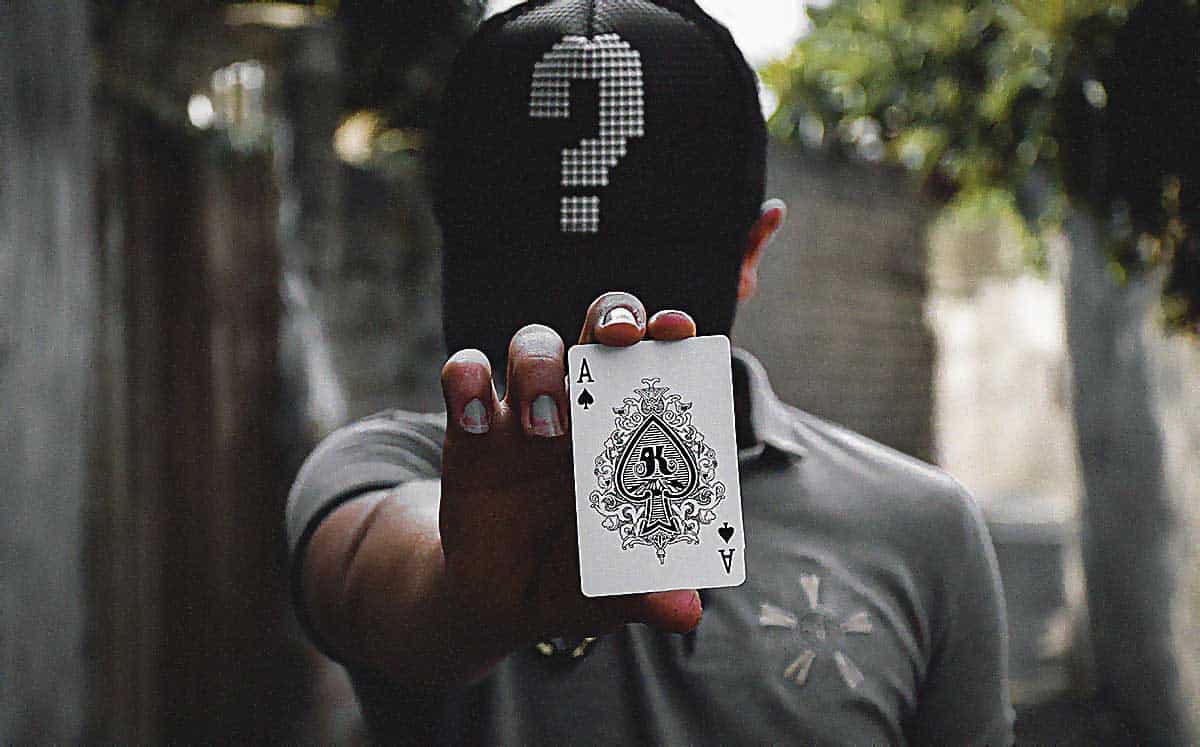 Is It Illegal To Use A Poker Bot?

What are poker robots or bots?

Just as any other bot, a poker bot is essentially a software which acts as a robot. Bots are popularly used in various games by the players to play on behalf of them, as they can function flawlessly and tirelessly. In the online poker rooms, the players may deploy poker bots to make the decisions on their behalf. The bots function based on strategies defined by the programmer who codes it. While some of the users program their own bots, others download them from the internet. These bots may be free software or ones that need to be purchased.

How does the robot army work?

The poker bots are capable of doing more than just play in an automated way. The best ones function just as an expert human player would. They can track the moves made by their opponents, calculate them and accordingly make the moves necessary to beat them. This is because, with the evolution of bots, they are no longer just limited to calculating the success probability.

What makes the poker bots effective?

One might wonder what makes a bot more effective than a human player if it performs exactly the same functions and runs in strategies programmed into it by a human developer. The difference is that while a human might forget the moves made by their opponents till then, a bot wouldn’t. This implies that a bot can flawlessly track and record what their opponents do and play accordingly. Unlike a human, a bot is also immune to emotional turbulences.

Can there be any illegal use of poker bots?

Poker bots themselves aren’t illegal and are allowed on the online poker platforms. As they function just as humans do, they are fair enough to be used. However, certain developers are capable of integrating sneaky little cheats into their bots. As a result, these bots are able to collude with each other. For instance, a player with multiple bots of this type can enter a poker room and make them work together to defeat the opponent quickly. These bots are capable of sharing the cards with each other through a common server.

But it’s got to be against the law, right? The answer is negative, as there is no law that prohibits the use of bots for cheating through collusion. However, a majority of the online poker platforms have strict terms of service and moderation systems which can detect such cheating bots and ban them. Efforts have been made to change this and declare the use of colluding bots illegal. However, these have remained futile so far as the countries where most of the poker platforms operate from discourage gambling as a whole.

Thus, using poker bots is not only legal, but also an effective way to win the game. Many use the bots for evaluation by watching the moves and learning from them. This helps the players enrich their poker skills as well, which can come handy if they have to play without a bot at some point.