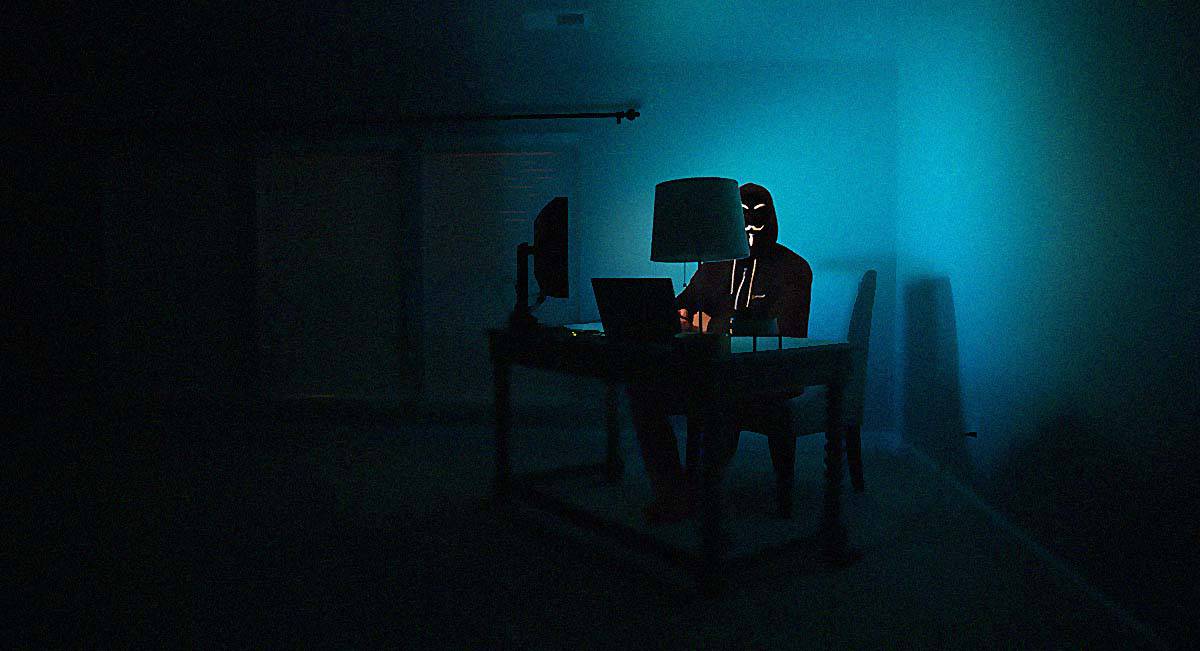 Ways to Spot a Poker Bot

If you play poker online regularly, it is likely that you have played against bots already. The issue with bots is that unless you know it is a bot, it can beat you and win big payouts. Indeed, most of the online poker community is against botting as it gives the bot users an unfair advantage. Some poker sites are very stringent about dealing with bots while others might be lenient. Regardless of their policies, players should master the techniques to beat poker bots when they face one.

Do poker sites have bots?

Right now, almost every online poker site has bots. What differs is how they deal with botting. Some of these platforms are very strict, with over a hundred experts employed to detect and punish bot accounts. The smaller sites with limited resources and manpower, however, aren’t as capable as the well-established ones at fighting bots. If you are looking for a site not infested with bots, you might want to carry out a little research and seek out the sites with proper security features.

What are the ways to spot a poker bot?

Before we go ahead with the ways to defeat poker bots, let us explore how you can detect one in the first place. The main reason why many poker players lose against bots is that they do not realise they are playing against a computer program. However, you might wonder “How to spot a poker bot?”. There are several attributes that the poker bots tend to display.

A bot essentially differs from a human player in a variety of ways that make it easily identifiable. All you need to do is watch out for the above-described characteristics. A human player may display these attributes too. However, a bot is likely to exhibit all or most of these features.

What to do if you suspect a player is a bot?

When players realise that they are playing against a bot, they are often confused what to do. There are cases when a poker player is probably not a bot but does not chat and plays in a predictive manner or displays other characteristics similar to bots. Hence, you might want to keep in mind that it isn’t wise to call out a player as a bot publicly despite your suspicions. In case if it isn’t actually a bot, you would end up harassing a player and damaging your own reputation. Once you suspect a player to be a bot, report that account to a moderator. The site would start investigating that player and take the necessary steps if it’s found to be a bot.

What happens when a poker bot is detected?

As of now, there aren’t any laws that criminalise the use of bots in online poker. Hence, bots are technically legal and the bot-users would not face any legal actions. Botting has been condemned highly by a large section of the online poker community as the players expect to play against other humans rather than computer programs. Many poker sites have suffered a loss of players as a result of heavy bot infestation. In order to make up for the lack of laws in this matter, the online poker sites have come up with specific rules and terms of use which allow them to punish the bot users.

What do poker sites do against the bots?

In the absence of adequate laws to ban the use of poker bots, the sites penalise the bot users in different ways. Most of them ban the bot accounts and do not allow them to join the platform again. Thanks to their terms of use, they are also capable of confiscating all the funds in the bot account, which means that even after earning a huge amount of money, a bot user may lose it all.

Have You Ever Suspected Your Opponent is a Bot?

If you report it to a moderator in such a case, the moderator would send a message to the account and see if it responds. Many of the integrated poker sites have designed a system where a moderator’s message appears as a pop-up that cannot be ignored. If the account continues to play, it would be seen as a bot account. Certain sites also block the funds of suspected bot accounts. Unless it proves itself otherwise, the account would not be able to cash out.

How to beat a poker bot?

Although most of the reliable poker sites do deploy methods to counter botting, you might still want to learn how to beat a bot. In some cases, bots can evade detection and continue to play. Moreover, not every poker site is equally strict about dealing with bots. Learning how to beat a bot can give you a definite advantage when you face one.

While bots are good at playing poker in place of their human owner, they aren’t exactly smart. Most of them aren’t good at adapting in case if their opponents change their techniques quickly. In case if you suspect a player to be a bot, you may try to exploit this defect. As mentioned earlier, the bots also tend to play in a predictable manner. You may look for patterns in its playing strategy and then counter it accordingly to win.

What are the poker bot positives?

From the perspective of the bot users, botting certainly has its benefits. A bot can play tirelessly and flawlessly without getting affected by any emotions. It only does what it is programmed to. The user may deploy the bot to play at over twenty tables all day while he can enjoy himself. However, the human players facing such bots gain certain advantages too. Most of these bots aren’t very advanced and play on low stakes in order to match against weaker players who are new to the game. A player with even an average level of experience and skill in online poker can beat these bots by taking advantage of their weaknesses.

What are the poker bot negatives?

Using bots to win poker is certainly unfair, especially as the opponents do not know they are playing against bots. In many cases, the bots can also cheat in ways that human players can’t, such as sharing their cards through a common server and working together to defeat any opponent. These bots directly break the rules of the game, in addition to the anti botting policies of the poker sites.

On part of the bot users too, there are certain disadvantages. As most bots can be easily detected, these players often end up getting all their money confiscated. In any reliable and reputed site where it is possible to win big amounts of payout, avoiding detection is hard. The bot users need to make sure that the bots display minimal suspicious activities, which, in turn, beats some of the purposes behind the use of bots. For instance, if a player does not use the bot at too many tables in order to avoid giving rise to suspicion, it would prevent him from enjoying that advantage too.

Needless to say, online poker bots are a growing menace. When you face one, you may either report it and move to another table or try to beat it and win at a good rate.