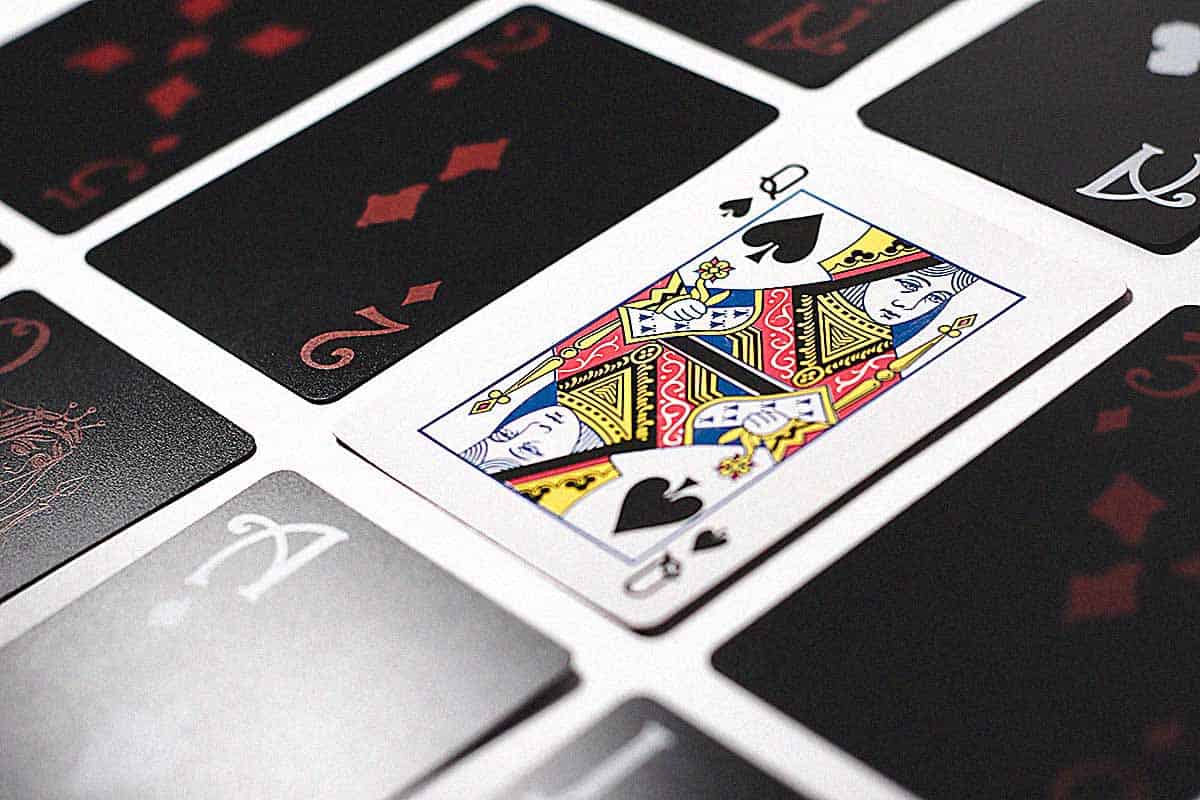 How to beat a poker bot?

The online poker community currently faces a new threat due to the growing number of bots. These bots are programmed to play poker flawlessly based on computer-processed calculations and an analysis of their opponents’ moves. Naturally, many poker players are now hesitant to play on the online poker rooms that a software playing on behalf of a human can beat them easily and win away their cash. In order to safeguard the players and avoid losing their active users, the poker platforms are taking various measures to prevent the bots from hampering their business too. However, considering that these platforms are still a good way to win money through poker, a large section of the players are looking for ways to beat the bots rather than just quit playing.

How can you recognise a bot?

In an online poker room, recognizing a bot is actually easy if one knows what to look for. One of the problems in recognising bots is that most players get defeated by them before even realising that they are facing a bot. However, a bot can actually be identified from its behaviour and beaten.

Despite how effective bots are and all the advantages they have over human players, most bots are weak. Very few bots have been able to build a good track record of winning the mid-limit or high-limit games. As mentioned earlier, a player can beat a bot once he knows it is a bot. This means that bots are actually beatable with the right strategy. As long as a bot isn’t detected as one, it can seem to be strong. Moreover, most of the reliable online poker rooms deploy security systems to detect and ban bots. In many cases, this gives the real players an advantage if a bot gets banned and is replaced by a weaker player.

Is beating a bot possible?

Beating a bot isn’t that hard for the experienced players. The reason why most bots are weak is that in order to develop a really powerful bot, the developer would have to be an expert at poker as well as coding. As such programmers are quite limited in number, the probability of facing an unbeatable bot is very low. Most of the bots have certain holes in their playing strategies. The human players can look out for these holes and exploit them to defeat the bots.

One of the common holes in the strategies used by the bots is that they cannot detect the changes in bet sizing soon enough. Hence, if the player facing the bot keeps on changing the size, the bot would have no clue and would end up making mistakes. However, this technique does not work on all bots as each bot is programmed differently.

Whether bots are to be considered as something bad depends on the rules of the poker site where they are being used. While some poker sites do allow the use of bots, others do not. In many cases, the poker sites which do not allow bots deploy countermeasures which ensure that the bots wouldn’t win. They make use of the flaw common among almost every bot, i.e., they function in a predictable way. The poker sites have come up with various codes and calculations to benefit the human players. If a player reads and understands these calculations before the game, he can easily exploit the defects created by the site to prevent the bots from winning.

However, there are poker sites which allow people to use bots as long as they do not cheat by colluding. Collusion is a technique through which a set of bots share their cards with each other and work together to defeat their opponent.