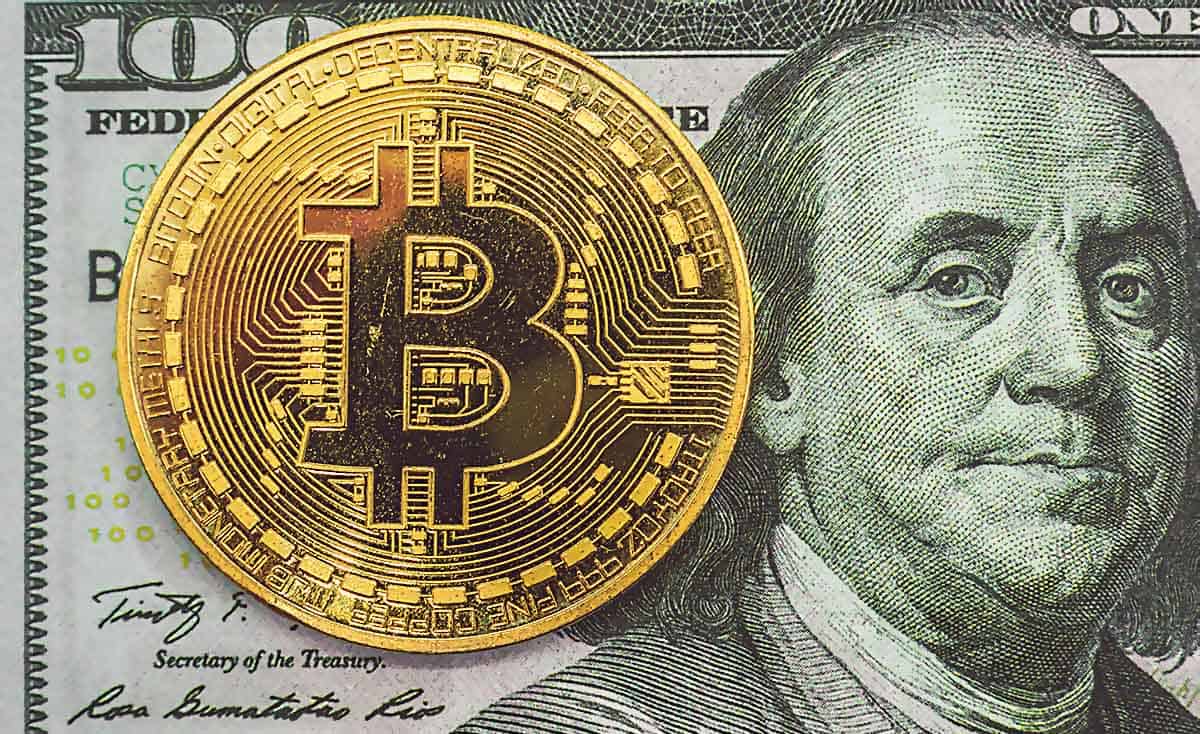 In the online poker community, poker bots have become a prime topic of discussion. While some of these bots are notorious at cheating in the poker games, others can just win due to their flawless functioning. Either way, no human player would want to lose his money by playing an unfair game against a computer program. However, despite the use of bots being unfair, they can be used to generate huge profits if programmed properly.

What is an online poker bot?

Like most gaming bots, a poker bot is a computer program developed to play on behalf of a human player. The sophisticated poker bots can run entirely by themselves, which means that the users only have to deploy them. The bots would keep on playing all day while the users spend their time however they want. This is essentially one of the key reasons behind the popularity of poker bots.

How poker bots are made?

Poker bots are essentially built through programming, just like any other software. In order to build a powerful poker bot, a developer needs to configure it with the strategies and code it to function in an automated manner. Typically, one needs to be skilled in game theory, programming and mathematics in order to develop a bot with a high win rate in poker games. There are three ways in which you may procure a poker bot:

In case if you buy a bot or get one built by a developer, your budget is likely to affect how good the bot would be. The best ones are undoubtedly the bots that allow their users to configure them and customise the playstyle. This way, the users can develop their winning strategies and get the bot to execute them perfectly.

How many bots are there?

Currently, the number of poker bots in the world is impossible to determine. The bot developers are constantly coming up with stronger and more sophisticated programs. One of the strongest poker bots in the world is Polaris, developed at the University of Alberta. However, it can only play Fixed-limit Texas Hold’em, in the heads-up format. The bots, therefore, are limited in terms of the types of poker games they can play. Different types of bots are focused on different game modes.

Currently, there are no laws that criminalise the use of poker bots. However, the legality of online poker bots has been questioned by the poker community as most human players do not want to play against bots. Although using bots in online poker is not a criminal offence, a majority of the integrated poker sites prohibit botting. This is because, the sites that get infested with bots tend to lose their regular players as they get tired of losing their money to bots and shift to other platforms. Some of these sites are very strict with their anti-botting policies while some are relatively more lenient. However, it is unlikely that any well-established poker site would state they allow botting as it would instantly drive away the players. Thus, even if you aren’t violating any laws by using bots, chances are high that you might be breaking the rules of the poker platform.

How do these poker bots function?

Different poker bots are programmed to function in different ways. The most basic ones are only programmed with instructions regarding what function to perform when a certain hand is dealt. The ones that are a little more sophisticated are capable of adapting the playstyle based on their opponents’ behaviour. These bots record every move that an opponent makes and eventually connects them together to form a pattern and understand the opponent’s strategy. The fact that a machine has an accurate memory serves as a major advantage in this case.

While neither of these methods can exactly be considered as cheating or breaking the rules of the game, it does give the bot users an unfair advantage over the unsuspecting players. The poker bots that are actually a menace are the ones that act as a ring. The ring bots are connected together via a shared server and can share their hole cards among themselves. As a result, any opponent instantly becomes an easy target.

How to spot a poker bot?

One of the largest disadvantages of using poker bots is that they can usually be easily detected. These bots exhibit a number of common features that enable the players to identify them. For instance,

Other than these, bots also display other attributes, such as playing in an oddly aggressive manner, leaving the table when a certain number of players join, etc. While a human player might possess such attributes too, a bot would display all or most of them.

Should I report suspected bots?

Whether you should report a suspected bot or not entirely depends on your moral choices. While some players strongly condemn the use of bots, others find it normal. However, facing a bot may actually benefit you in some cases. A majority of the bots are weak and predictable. Hence, if you are even moderately experienced in poker, you may beat such a bot repeatedly. If you are against the use of bots or feel like a bot is cheating, always feel free to report them to the site to get an investigation launched.

How to beat online poker bots?

In case if it is a weak bot as described above, all you need to do is observe its actions and understand its strategy. Once this is done, you can work on a counter strategy to defeat it. Moreover, most bots cannot adjust to changing techniques quickly. If you randomise your moves, the bot is likely to lose track and start making mistakes. There are indeed powerful bots too, even though they are rare to come across. These bots are capable of defeating even the highly experienced poker players.

How is the profitability of online poker bots?

The profitability of poker bots really depends on the quality of the AI you are using and how strict the poker site is about botting. If you use a bot, you would want to pick the sites which are relatively lenient about the usage of bots. There have been records of bot users winning millions, only to get all the money confiscated by the poker site after detection. Most of the bots play on the low stakes and generate low returns.

Considering the complexity of online poker bots, most of them aren’t worth your time or money. However, if you do find a good bot and can avoid getting banned, it can certainly prove to be profitable. There are still plenty of poker bots running undetected, constantly earning high amounts of profit for their owners. Evidently, poker bots have their pros and cons and it is possible to take advantage of the first one as long as you use a powerful bot though the right strategy to avoid detection.